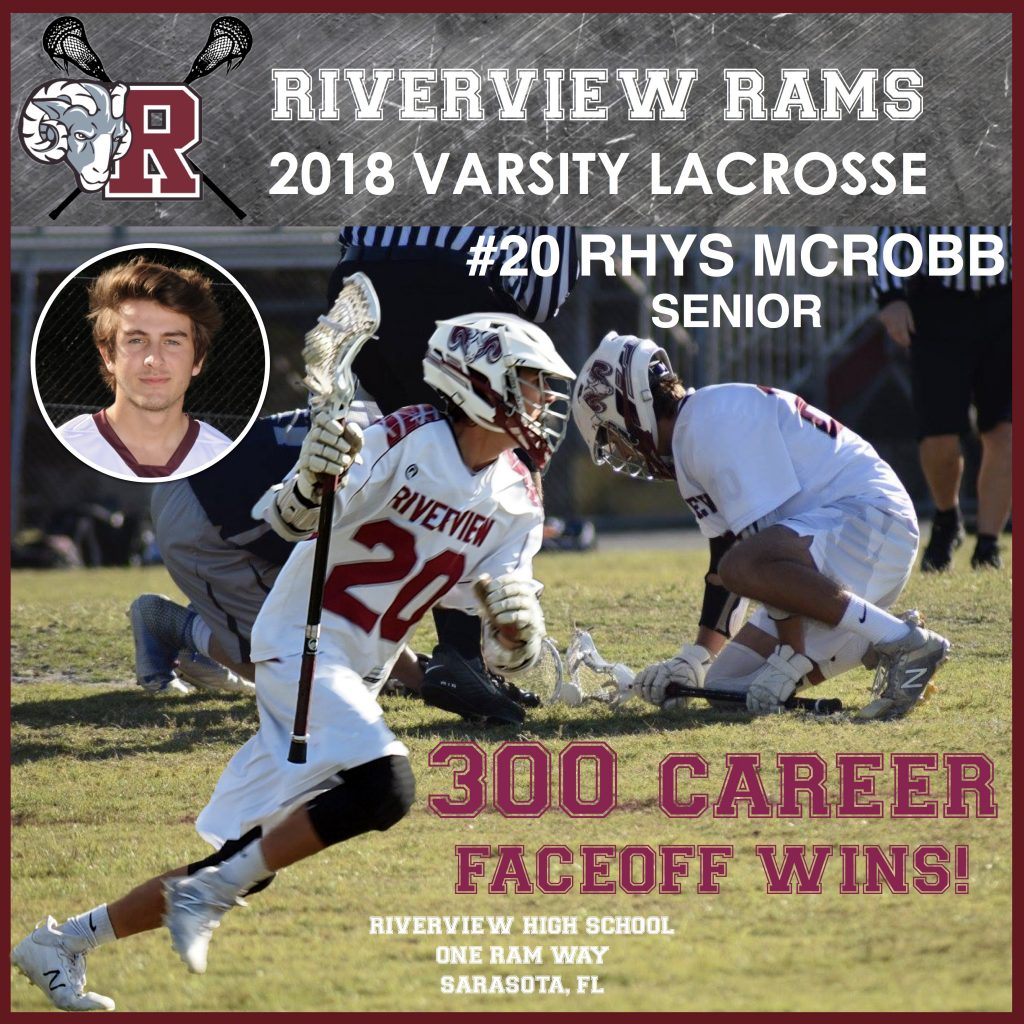 There was a quiet sense of leadership that enveloped the team tonight. We stepped out and played a game against the Sarasota Military Academy Eagles and really took advantage of the opportunity to play a game and share what we have learned so many times before in years past. It wasn’t a game of who wins or loses … it was more of an opportunity to share the win… and not just among ourselves. The Eagles have a new team playing with various levels of talent, at times I felt as though we were back in the beginning ourselves. In a way, we were. We were just on the opposite side of score. Let’s hear it for the The Eagles for stepping out and becoming the next big thing to happen to Women’s Lacrosse here on the the Suncoast. You have demonstrated the commitment it takes, remain committed and success will follow.

Cheers to our girls for taking the chances and striving for success. We saw some new faces hit the field tonight! Warm welcome to Secily Madden, Caroline Reilly, AnnMarie Santagata and Raina Meyers. Secily Madden took full advantage of the opportunity, to announce her readiness to compete, by scoring 3 goals with 5 shots on net! The team certainly spread things around a bit… reflecting on that quiet leadership that has been demonstrated many times before. This is a team where players want to support each other and share the spotlight. Tonight, when we can list the goal scorers by the 2’s and 1’s…there is limited reason to talk about the assists. So let’s get to it!

Scoring 2 goals each were Melanie Green, Amy Dunn, Lily Dougherty and Hailey Brimingham. Scoring single goals were, Ashlyn Hu, Lauren Brown, Annalise McDonnell, Allison McHenry, Chloe Keegan, Gabriella Connelly, Betsy Williams and  Eden Byholm. Hats off to Amy Dunn tonight… she led the team in ground ball recoveries… she had 6 of them, enough to edge out one of the newcomers, Caroline Reilly scooped 5 off the grass tonight!

In the end, the victory was more for the players on both sides of the ball. Thank you to our girls for sharing the love with your teammates.. and thank you to The Eagles for continuing the development of a new program… we look forward to the challenges in years to come!

Originally scheduled for February 22, this game was rescheduled due to weather and the Rams beat the Sarasota Military Academy in this District matchup, 21-2.  The Rams won the previous matchup, 22-1.

(Team..sorry if the stats aren’t completely accurate…the game was fast and busy)