Gulf Coast jumped out to an early 2-1 lead after the first quarter, but it was goals by Kevin Southerland and Ken Kaiser, that put the Rams up 3-2 going into halftime.  The second half was another story, when the Rams scored the first three goals of the quarter, extending their lead to 6-2.  The Rams would go on to score four more goals in the fourth quarter, with the sophomore JC Fleming picking up the last three goals for the Rams, including a beautiful behind-the-back goal on a feed by Kevin Southerland.  Fleming led the Rams with 5 points (4G/1A), followed by Southerland with 4 points (1G/3A).  Ken Kaiser, Dylan Alexander and Andrew Dirocco each had 2 goals.  The defense made some great progress; taking a Gulf Coast team that was averaging nearly 15 goals per game, and holding them to only 6 goals.  Will Leffler had 7 saves in goal. 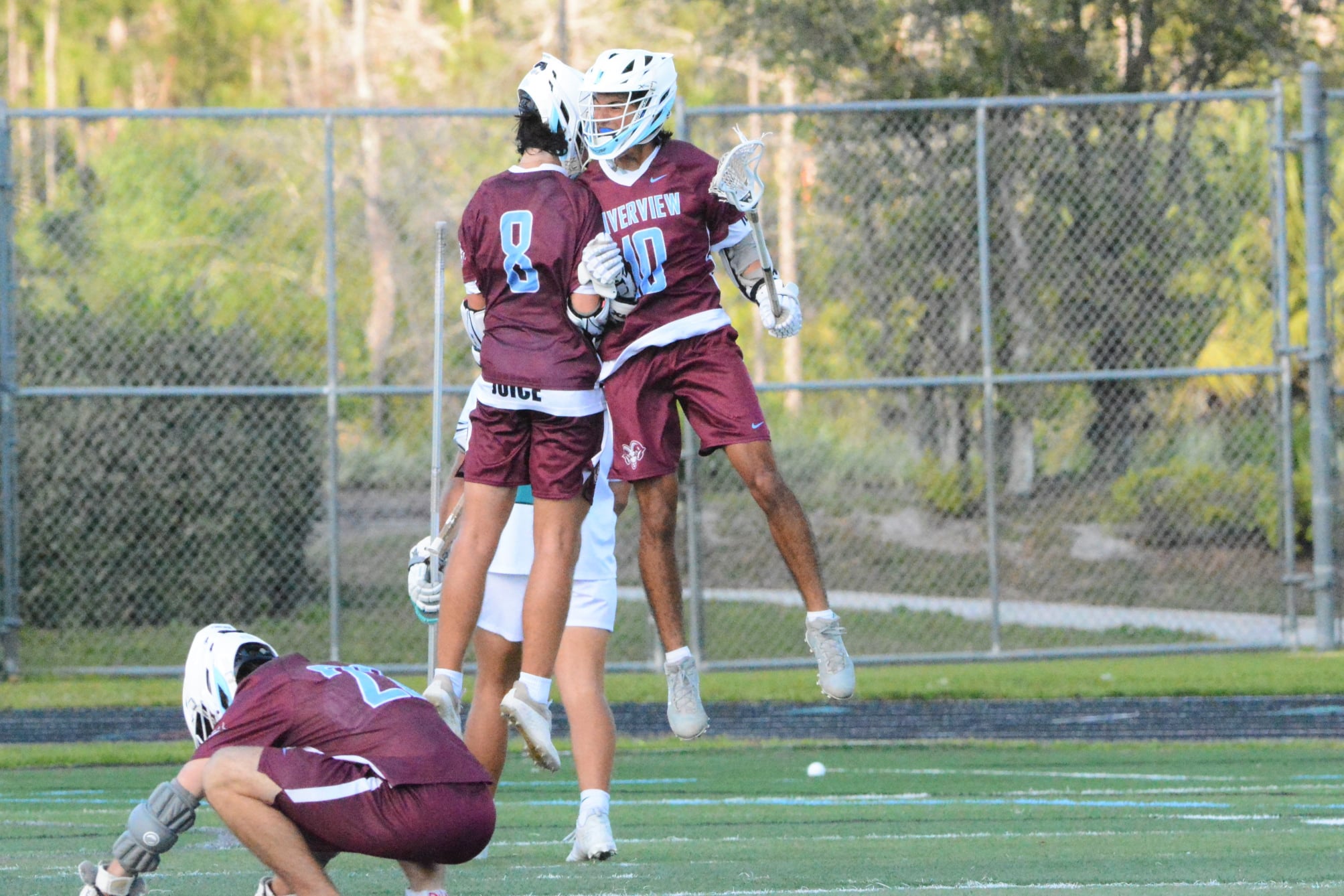